Frigid temperatures are taking over North America, and meteorologists predict that more polar vortex weather conditions could be on the way. Not enjoying plowing the inches of snow dumped on your driveway? Well, some breeds of dogs have been bred to withstand cold temperatures and many of them even enjoy playing outside in the snow.

That being said, owners need to be considerate of pets and bring them inside when temperatures drop below 32 degrees fahrenheit (0 degrees celsius). If outside, pets need a warm, solid shelter like a dog house, to protect against wind and elements and insulate their body against the cold. Plenty of bedding should be provided. Once temperatures drop under 20° F (-6 ° C), all owners should be aware that their dogs could potentially develop cold-associated health problems like hypothermia and frostbite.

A pet’s tolerance to cold weather also varies on its breed type, size, health, body fat, and coat. The very young and very old are not able to regulate their body temperatures the same as healthy dogs in the prime of their lives, and need greater protection. Always check pet paws frequently for signs of cold weather injury as ice can accumulate between their toes, causing injury and limping. Outdoor pets need increased calories in the winter to maintain their condition and stay warm.

Ready for a list of cold-weather purpose-bred dogs? Read on!

Today we’ll look at 5 of the 20 dog breeds we’ve selected:

Independent, Reserved and Intelligent. These dogs typically weigh between 70 – 150 lbs and are a working dog breed. Tibet is known for its very harsh climate and these dogs possess a very thick coat. They were bred to protect sheep and property from large predators such as wolves, leopards and bears. Considered the guardian dog supreme, their dense weather-resistant coats allow them to live comfortably in cold temperatures. It prefers to live indoors with its family and is a calm house pet.

A Friendly, Gentle and Adaptable dog, the Samoyed typically weighs about 35 – 65 lbs and is a working dog. The dog originated in Russia. It is adorned with a thick all-white coat impervious to cold. Their delightful, upturned mouth that results in a perpetual smile has a practical function of preventing them from drooling, which prevents icicles from forming on their face. An aggressive Samoyed is rare, as these are very social and friendly dogs. The Samoyed has been identified as a basal breed that predates the emergence of modern breeds in the 19th century. Originally used for hunting, herding reindeer, and hauling sledges for the Samoyede people in Siberia, these dogs were believed to be the only effective way to explore the north and were used on polar expeditions. The Samoyede tribesmen were peaceful nomads, who manifested extraordinary love for their dogs and treated them as members of the family. The dogs remain faithful and loyal protectors and playmates of children to this day.

A Charming, Playful and Inquisitive dog, St. Bernards can range between 120 – 180 lbs. A giant dog that originated on the Italian-Swiss border, they were originally bred for rescue by the hospice of the Great St. Bernard Pass. They are also called Alpine Mountain Dogs or Alpine Cattle Dogs, and share a history with the Sennenhunds. These dogs are thought to be decendants of molosser type dogs brought into the Alps by the ancient Romans, and they are recognized internationally today as one of the Molossoid breeds. The breed is famous due to tales of its alpine rescues and enormous size. Their coat is thick and they love cold weather. Saint Bernards would track travelers lost in the snow, lick their faces, lie next to them to provide warmth and help revive them – they served this prized role fore more than 300 years and saved many lives.

Bred to guard flocks and livestock from bears and wolves in the steep, slopes of the Pyrenees Mountains of France, the Great Pyrenees loves cold climates and temperatures. Their thick coat creates the impression that the dog is very heavy-boned. Their double coat is comprised of a woolly and dense undercoat and a white, flat, coarse and long outer weather-resistant coat. They are fond of hiking, especially in snow and cold weather. Dating back to nearly 10,000 B.C., the breed originated from the enormous white dogs or flock guardian dogs of Asia Minor. These powerful protectors have been livestock guardians for centuries.

Weighing between 75 – 85 lbs, the Alaskan Malamute is a loyal, playful and affectionate large working dog. Immensely strong, they are heavy-duty worker dogs of spitz type, originally bred for strength and endurance to haul heavy freight, and later as a sled dog. The Malamute has been identified as a basal breed, and has a similar east Asian origin to the Greenland Dog and the Canadian Eskimo Dog, but possibly contains a mixture of the Siberian Husky. They have a double coat. The undercoat has an oily and woolly texture and can be as thick as two inches, while the outer coat is coarse and stands off the body. They are often seen wrapping their tail around their nose and face, which presumably protects them against harsh weather such as blowing snow. They were utilitarian dogs, hunting and living alongside humans, and were renowned for their excellent hunting abilities. The dogs that are not doing well in the cold will have ice on their fur – an indication that they are losing enough body heat to melt the now.

Spread the loveWondering what breeds of dogs are the most stubborn? …

Spread the loveWhat are dog pads made of? Dog paw pads … 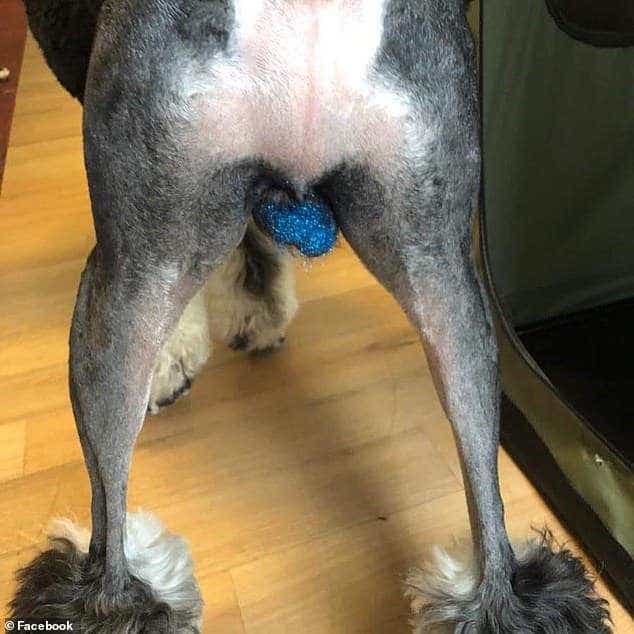 Don’t worry, Glitter Dog Balls are not actually a trend 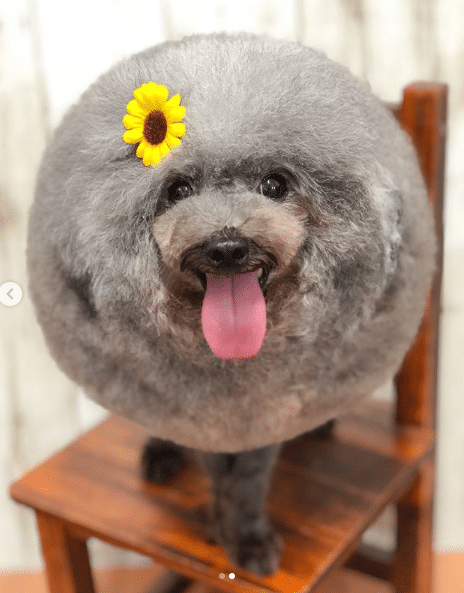