A Florida man, Dennys Jose Luque, has been arrested with a felony and misdemeanor count of animal cruelty after authorities determined that he had strapped a weighted diver’s belt onto his dog and made it jump into a lake.

Witnesses told deputies that the man appeared to be doing “some type of exercise” with the dog, a 1 year old German Shepherd, at a boat landing on Lake Harris in Leesburg.

The dog repeatedly jumped off a boat ramp into water 7 feet deep, chasing a ball while wearing the belt, which was about 13 lbs. Witness stated that the dog was making “crying sounds” and jumping off the boat and into the water. The final time, it was unable to resurface. Several people, including the dog owner Luque, jumped into the water in an attempt to retrieve the dog, but were unsuccessful. Luque apparently searched for five minutes before leaving the park, telling witnesses “these things happen.” Others in the area continued to search after he left.

The Leesburg Fire Department and a resident searched for the dog using a treble hook and rope to drag on the bottom of the lake. The dog’s body was found late Sunday night just before 10 p.m. by deputies. The weighted belt was still on her.

Luque later stated that he was in a state of “shock” and when asked why he had weights on his dog, he replied that he wanted to make her a stronger swimmer and to make sure she was tired out sufficiently so that she would sleep during the day while he was working. He said that he had trained with the dog this way “numerous times.” He said it was all an accident – he loved his dog and had her since she was 2 days old. He said, “People don’t know I lived with the dog almost 24/7”. Apparently, he had to get out of the water because his muscles were cramping.

“It should be noted that the defendant [Luque] did not at any time attempt to contact emergency services during the incident or the approximate 2 hours from the time of the incident,” the police report said.

A witness got Luque’s license plate number and vehicle description, which helped police find him in a nearby parking lot. He told police that he had returned to the area to locate the dog’s body. 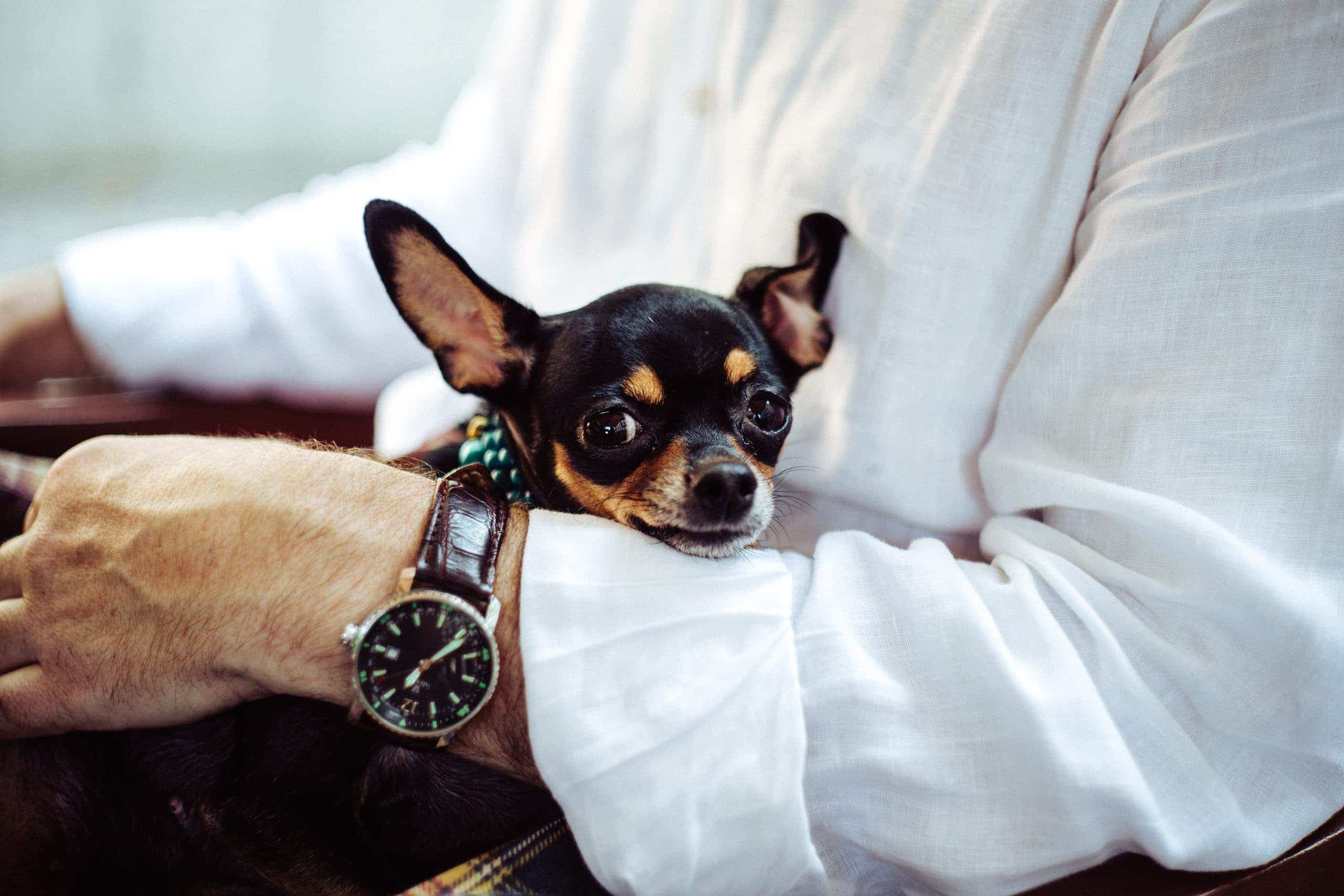