Man’s best friend has a dark side in its feral cousins. Scientists say free-ranging and feral dogs have contributed to the extinction of nearly one dozen wild bird and animal species, and are thus the third worst human-introduced predators (after rats and cats). Recent studies suggest that these dogs are said to threaten nearly 200 species worldwide, some of which are critically endangered. There is no definitive figure for feral and free-ranging dogs, but conservationists say their number is definitely rising.

Yet, according to conservationists, these dogs have barely received any attention. “It’s quite a matter of serious concern,” Piero Genovesi, head of the invasive species specialist unit at the IUCN conservation body, told the BBC.

According to the BBC, the most affected regions are parts of Asia, Central and South America, the Caribbean and parts of Oceania, according to a study published in Biological Conservation. Of the around 200 species said to be threatened by feral and free-ranging dogs, 30 are classed as critically endangered, 71 endangered, and 87 vulnerable in the IUCN Red List of at-risk species.

In countries like Chile, studies found that many dog owners allowed their pets to move freely in the wild. According to Eduardo Silva-Rodriguez, in an interview with the BBC, “Predation and harassment by dogs has been documented for the majority of larger terrestrial mammals that inhabit Chile, including the three species of canids (mammals from the dog family) and three species of deer.” The dogs are predators that kill wild animals and disturb the ecosystem. For example, they enter caves where lynx keep their killed prey and feed on those carcasses. The dogs also transmit diseases to wildlife. In Chile, nearly 70% of pudu, the world’s tiniest deer, that were brought to rehabilitation centres were attacked by dogs, according to a study published in the scientific journal Oryx. Meanwhile, a study in Brazil concerning more than 30 national parks found that 37 native species were affected by the presence of domestic dogs. With respect to disease transference, the spread of diseases from dogs to wild animals, notably rabies and canine distemper, is a major issue, according to Arnulf Koehncke, who is the director of species conservation with WWF in Germany. In Europe, the problem is mainly regarding the wolves, since the feral and free-ranging dogs are interbreeding with these wolves, which results in a loss of pure wolf genes.

Check out some of these videos relating to feral and free ranging dogs: 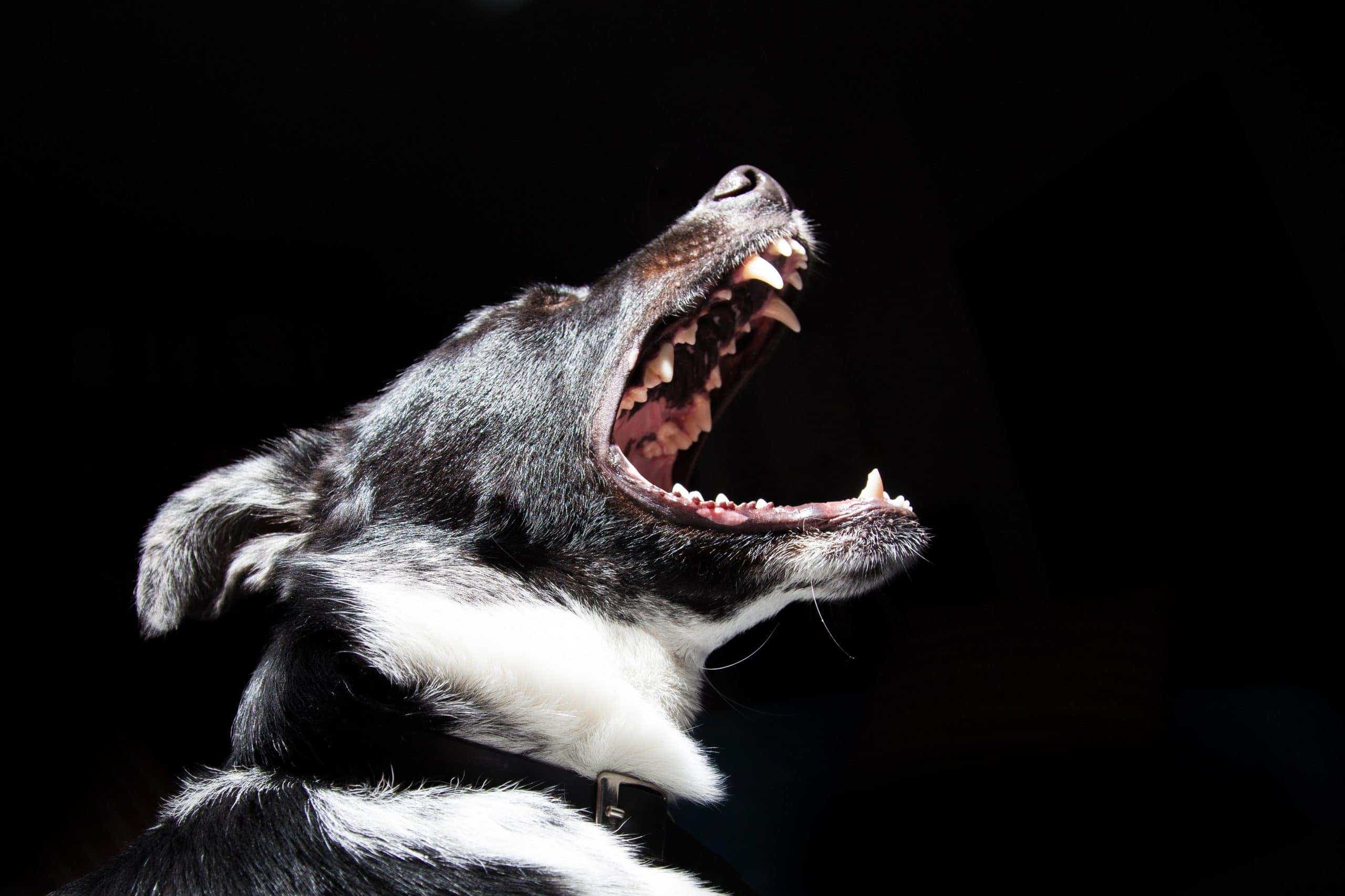