Home » Scientists Determine That Dogs Are Brainier Than Cats

Scientists Determine That Dogs Are Brainier Than Cats

Dogs are Brainier than Cats? Apparently, yes. A highly debated question has been put to rest – canines do, in fact, have more neurons than cats.

A 2017 study conducted by an international team of researchers is the first study to actually count the number of cortical neurons in the brains of a number of carnivores. Scientists examined the outer layer of multiple animals’ brains, including dogs and cats. They studied eight different meat-eating animals to see which of them have the most cortical neurons (aka. brain power). They determined that dogs are brainier than cats.

You can view the original research article publication here: https://www.frontiersin.org/articles/10.3389/fnana.2017.00118/full titled “Dogs Have the Most Neurons, Though Not the Largest Brain: Trade-Off between Body Mass and Number of Neurons in the Cerebral Cortex of Large Carnivoran Species”

The study was funded by the James S. McDonnell Foundation; the Schapiro Undergraduate Research Fund at Randolph-Macon College; the Vice Deanship of Research Chairs at the King Saud University; the National Research Foundation of South Africa; and Brazilian crowdfunding contributors, and was published in the science journal Animal Cognition.

Out of all the animals, which included the brown bear, ferret, lion, striped hyena, raccoon and cat banded mongoose, dogs were shown to have the most neurons, despite not having the largest brains. Cats and brown bears have roughly the same number of neurons, despite bears having brains 10 times larger than a cat’s. This led to the analysis that doggos are more intelligent than their feline friends. Dogs have about 530 million neurons, whereas cats have about 250 million neurons. (In case you were wondering, the human brain has approximately 100 billion neurons!)

If you’re wondering what the difference is between cognitive ability and IQ:

The research paper states that direct comparisons between cats and dogs are still needed regarding intelligence, but that the data allows prediction of more complex and flexible cognition in dogs than in cats due to the larger number of neurons in the cerebral cortex of dogs. The paper also states that there could be investigation needed into whether the way the neurons are spread out in the brain affects cognitive output.

The study’s findings also challenge the prevailing view that domesticated animals have smaller brains than their wild counterparts – not much significant difference was found in scale of ratio of brain size to body weight of domestic versus wild animals. Most neuroscientists today believe that the complexity of cellular and molecular organization of neural connections, or synapses, is what truly determines a brain’s computational capacity, rather than brain size (as was previously believed).

Neuroscientist Suzana Herculano-Houzel from Vanderbilt University stated “I believe the absolute number of neurons an animal has, especially in the cerebral cortex, determines the richness of their internal mental state and their ability to predict what is about to happen in their environment based on past experience… I’m 100 percent a dog person, but with that disclaimer, our findings mean to me that dogs have the biological capability of doing much more complex and flexible things with their lives than cats can.”

Another study exposes impressive gesturing abilities by dogs as a non-primate mammal; especially when viewed in the context of the cross-species rather than intraspecific communication. 47 different gestures that dogs uses in order to attempt communication with their humans were identified in the study. Scientists were able to decode 19 of them and revealed the meaning in a dictionary form. (Worsley, H.K. & O’Hara, S.J. Anim Cogn (2018) 21: 457. https://doi.org/10.1007/s10071-018-1181-3)

Gestures were categorized per their “apparent satisfactory outcome” (ASO). Eight ASOs were identified, three of which were excluded due to their infrequent observation. The four ASOs that were observed most frequently were:

Among the types of gestures identified, these were outlined:

So, a dog’s bark is only one method of communication that dogs employ. They wiggle and squirm and roll over too, among other gestures, in order to talk to us. For example, if a dog wanted to be scratched, it would do any of the following: Roll over, Nose or Paw Rest. If it wanted you to play with it, it would do any of the following: Crawl Under, reach a paw towards an object of interest, dive headfirst under a person or object.

If your dog wants you to open the door for them, they would do any of the following: lift both paws off the ground and place them on their owner or a nearby object or jump up and down on an object or floor in the same location.

What do you think about dogs being smarter than cats? Comment:

Dog tired is nothing compared to cat tired pic.twitter.com/ciz8YwtDOs

Facebook
Twitter
LinkedIn
Pinterest
PrevPreviousHusky is naughty, then throws an Oscar-Winning Tantrum after being lectured by mom
NextmyDoggySocial chosen as Platinum Winner by Best Mobile App Awards for Interface May 2018Next 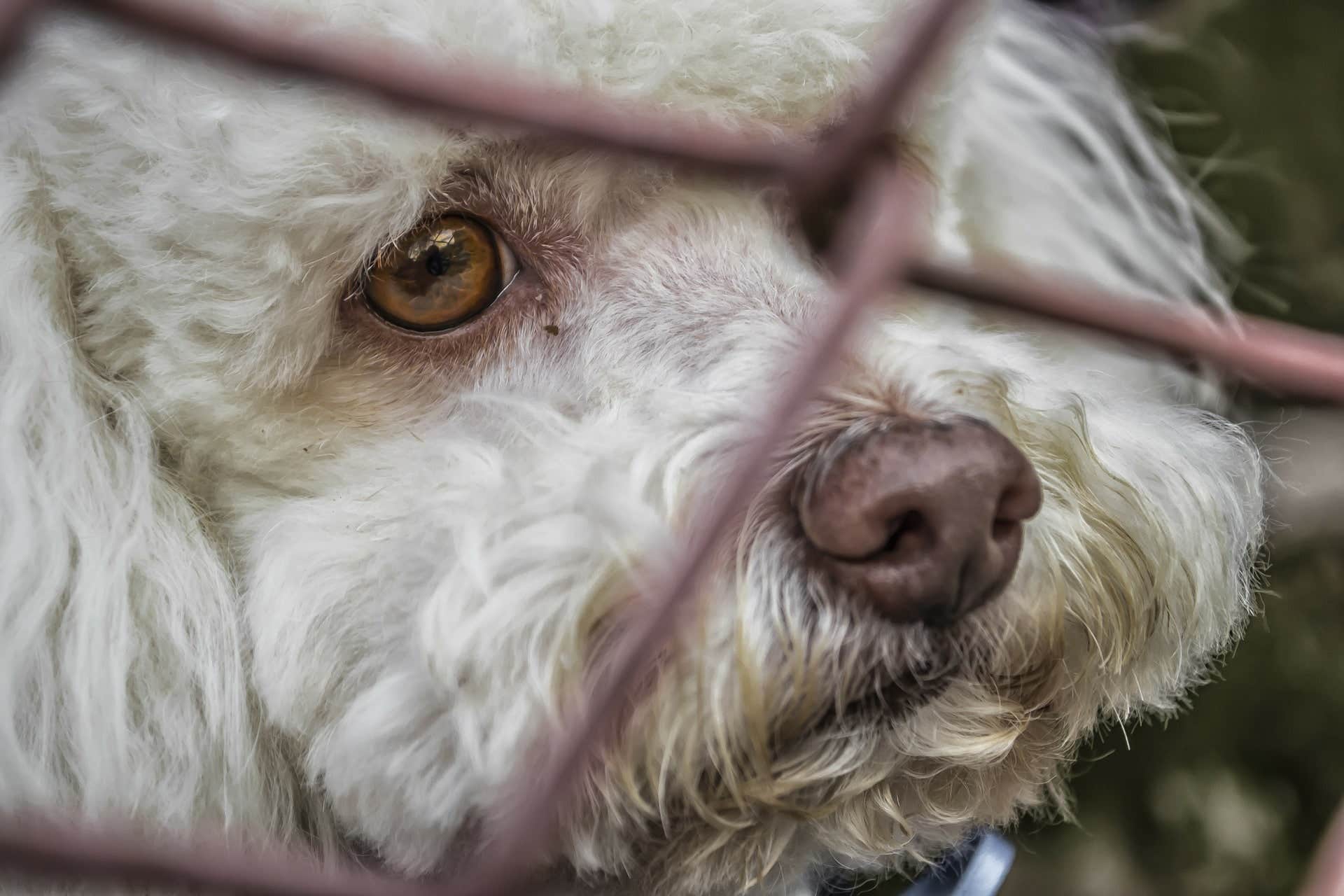 How to Recognize Cruelty Against a Dog